Fair Haven is a true rock band. No playback or performance enhancing tricks here. What you get live and on record is pure honest rock.

From heavy hitting high energy rock to soul searching ballads, Fair Haven plays for keeps and intends to keep on doing just that.

Founded in 1998, Fair Haven quickly started the creative machine in motion. Recording and touring in Europe and North America. From the humble first effort "Still in the Storm" the band progressed through "Master in the Mirror", an epic and diverse 18 song record. Next, after writing new songs, "Altruism" was recorded and toured extensively. Two years later "Ride" was recorded at the Mushroom and Hipposonic Studios in Vancouver, produced by Darren Grahn (Bon Jovi, Metallica). "Not even Close" came shortly after having radio and touring success in multiple markets, followed by "Tomorrow the World", a look back on the band's early infuences.

Now, the new record "Rocks" is in the mixing studio and promises to appeal to audiences who have a taste for energetic, melodic rock. 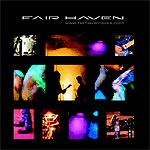 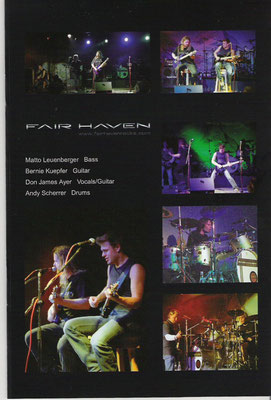 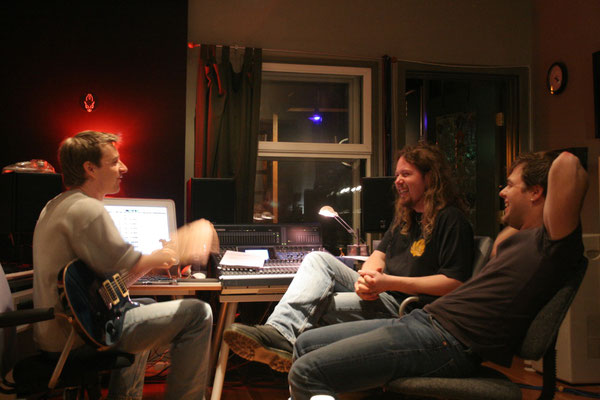 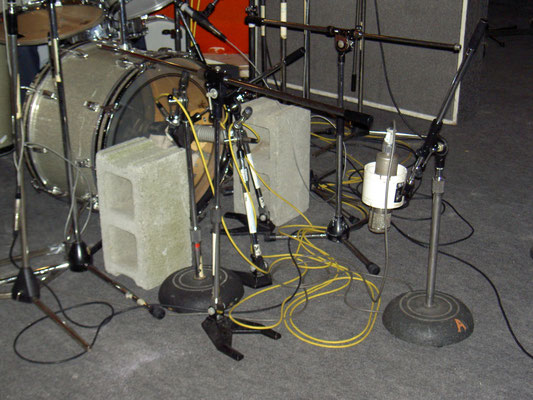 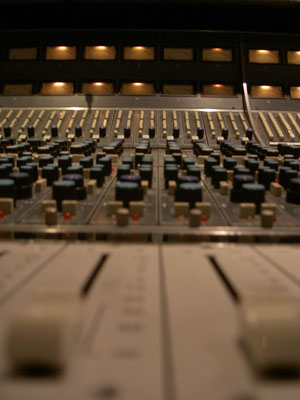 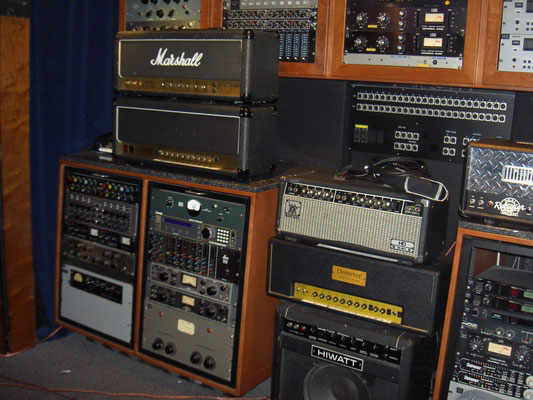